She promised an announcement after the Superbowl and she has announced her tour dates for The Mrs. Carter Show World Tour this year!

Tickets go on sale for North America on February 11th — and you know they’ll go fast!!!

Check out the promo video, leaked poster below and the tour dates: 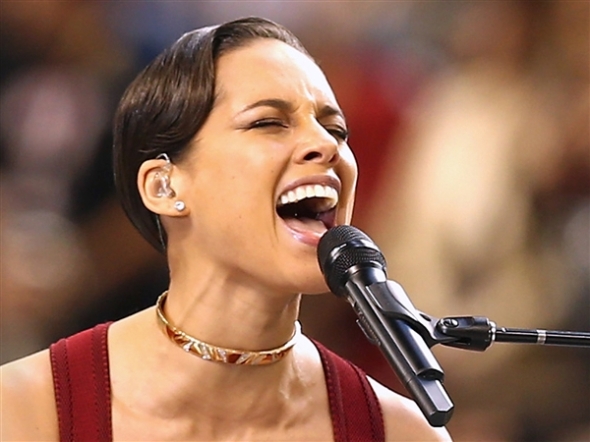 What do you guys think? Check out more here

The singer sang the old hits like “My Love” “Cry Me A River,” and “Summer Love” reminding us that he’s still got it and he never left the music industry.

“If it’s alright with you, I’m about to do a new song right now. This is from my upcoming album,” he told the crowd, which drew one of the night’s loudest rounds of applause.

Timberlake treated the crowd to new songs — one was a falsetto slower track, “Pusher Love Girl,” that sounded much like what one of his inspirations, Prince, might release.

He showed off his musical prowess many times during the night — impressing the VIP crowd with his guitar, keyboard and piano-playing abilities. Another new song, “That Girl,” had him declaring “… I’m in love with that girl, so don’t be mad at me.”

Timberlake took it back to his boy band roots often – proving that just because his music got smarter after leaving N’Sync, his moves didn’t get dusty. He did savvy dance breaks to “Senorita” with his back up dancers, and later in the show, when he performed a funked-up version of Michael Jackson‘s “Shake Your Body Down To The Ground,” he got down and dirty, proclaiming that he was “shoveling the funk.”

He covered INXS, and by the time he sang some hits from “Future/Love/Sex/Songs,” it was beginning to feel like a set closer. Timberlake allowed the lights to go down, pop back up, and delighted the crowd with beatboxing before performing “Rock Your Body.”

Of course much of the buzz of the night was if Jay-Z would perform with Timberlake. It had been announced a few days ago that Jay would be in town hosting a private cognac tasting at the same time of Timberlake’s would-be return.

Thankfully, before the night’s end, Jay-Z did grace the stage for them to perform — for the first time — their new track together. But as Jay made his way off the stage, Timberlake said he wasn’t done yet.

He looked behind him and was joined on stage by his mentor and frequent collaborator Timbaland, and the two performed a sweat-worthy version of “Sexy/Back.”

Before the house lights came back up, folks in the audience were declaring this the moment of the week. And it was. Super Bowl game withstanding, of course.

Are you guys excited? 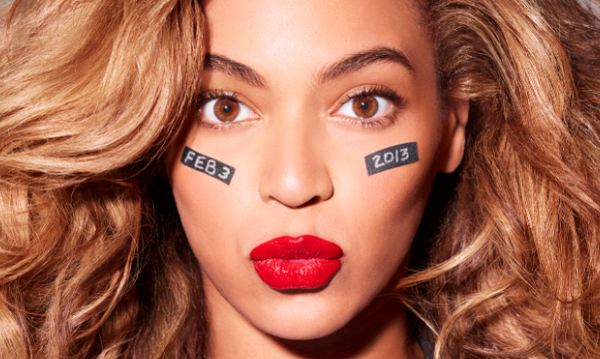 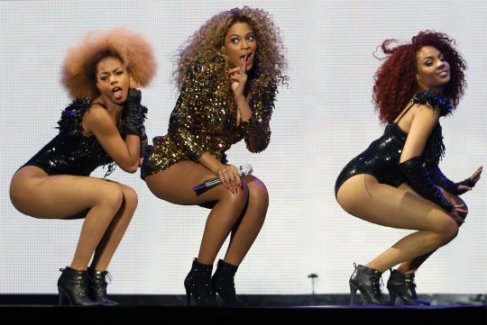 Are you ready for some football? I am!

According to the Washington Post, the official announcement is expected this Wednesday.