Did you guys Rock the Vote? Hurry before it’s too late! 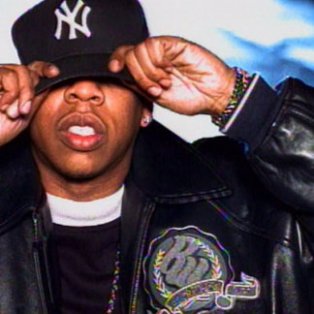 “When the president got into office initially, what he represented to a nation of kids was hope,” Jay-Z says in a new video released by the Obama campaign. “You know, the hope of people all across the country, who would look and see themselves, and the possibilities.”

As two men who have made the most of those possibilities — one became the first black president of the United States while the other went from running cocaine on a corner in Brooklyn to sitting atop $460 million — the rapper and incumbent seem to be kindred spirits. We first learned that Obama was a Jay-Z fan way back during his first presidential campaign, and the two have since enjoyed a fruitful friendship.

See more in the video below.

When Mitt Romney bent down in a classroom full of children, the little girl directly behind him was thinking _______________.

Big Bird flew all the way from Sesame Street to appear in Saturday Night and respond to Mitt Romney’s shout out. Check out the Street‘s tallest resident on Weekend Update Below!