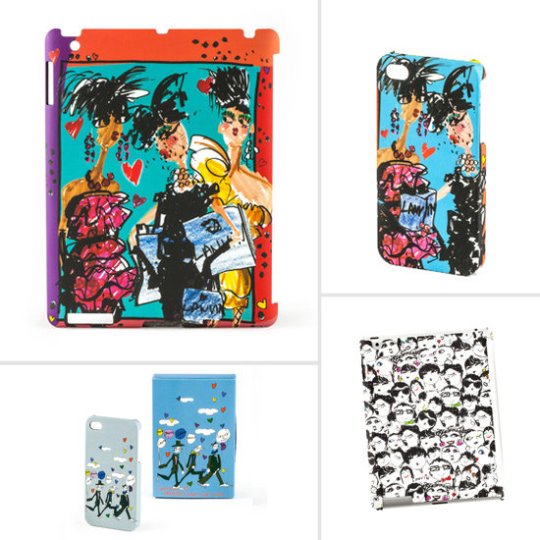 Hey Gossipers! Excuse me for not posting so much this week. I was caught up with Hurricane Isaac and also that meant I had a lot of work to do. Plus I was lazy. This weekend I got my nails done by OPI and the color is a hunter green, which I wanted to do this weekend (The picture is below). The color is called Get In the Expresso Lane. I was thinking of getting another one from Zoya called Suvi. Let me know what you guys think. 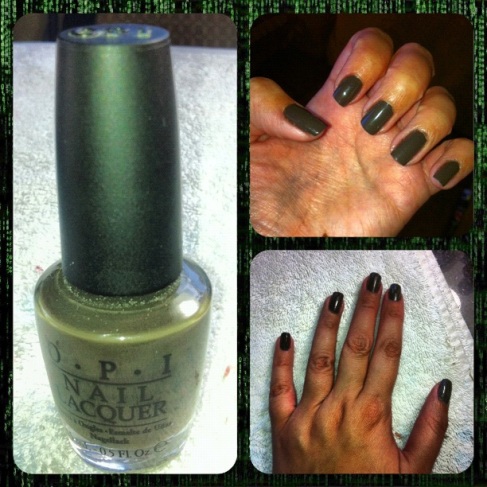 Also I was talking to my friend and she told me about the new Chanel Holographic Nail Polish. I’m obsessed, but $30 dollars for a nail polish. Hello! So luckily I found a cheaper version found in Ulta. The brand is called Layla & it’s $15 . Let me know if you guys find a cheaper version. 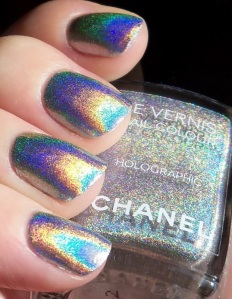 Are you guys going to Fashion’s Night Out on Thursday? Let me know about it and tell me what you guys think! 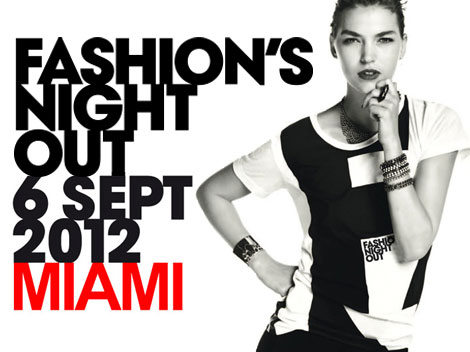