Here is the official cover of Katy Perry’s Prism. To see the Roar Music Video check it out here. See the tracklist below:

This is How We Do

By The Grace Of God 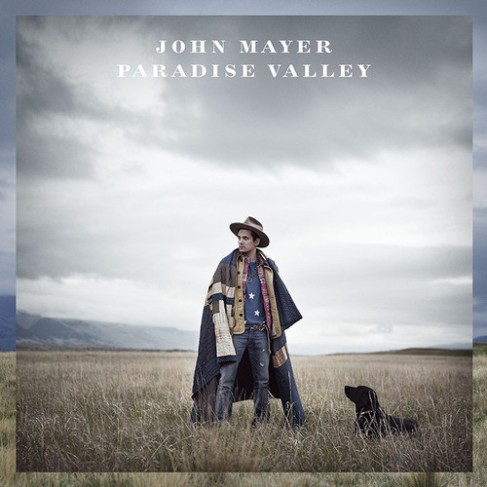 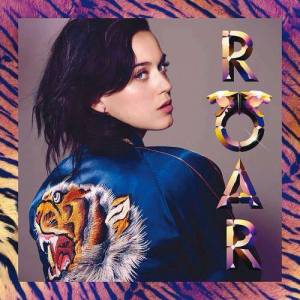 “Roar,” Katy Perry’s new single, leaked online Saturday (Aug. 10). As a result her label, Capitol Records, has given approval to all radio stations to start playing it. It was previously slated to premiere on radio stations Monday (Aug. 12) morning.

LISTEN TO THE TRACK HERE 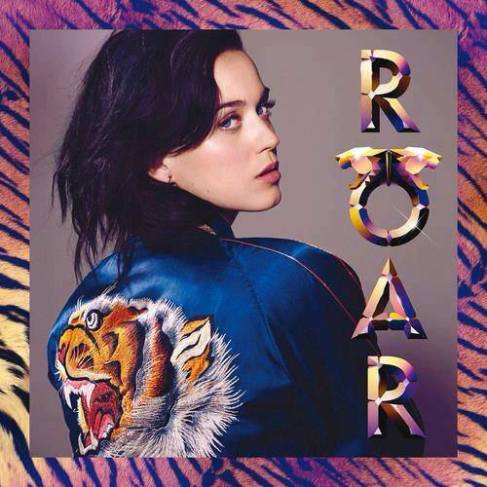 Katycats! Katy Perry just revealed the official artwork of #Roar. What do you guys think? Plus see a preview of the new song in Vevo. 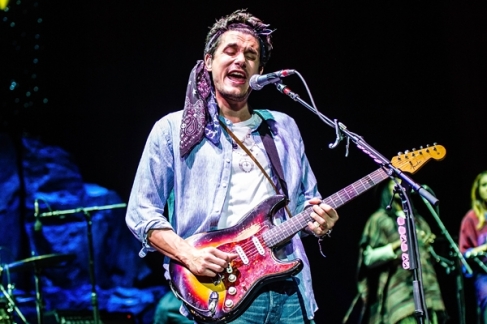 Perry appears on a country-tinged mid-tempo track titled “Who You Love”; Ocean lends his voice to a brief, poetic track called “Wildfire.”

Looks like Scarlet Johansson is a little bit of a KatyCat!

The actress graces the cover of September’s Harper Bazaar Australia in the same Dolce and Gabanna gown that Katy Perry wore in the 2013 Met Gala.

So what do you think? Who Wore It Better?

Leave It To Gossip