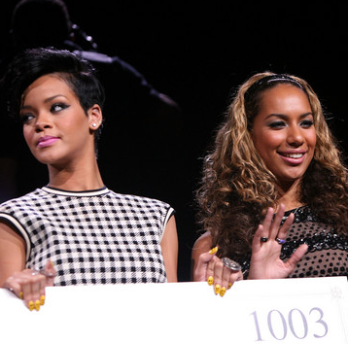 “I worked with Calvin and we recorded ‘We Found Love.’But he went touring with Rihanna and she ended up releasing it. I didn’t commit to it because I wanted ‘Trouble’ to be my first single so I think that was another reason they went with Rihanna. It was the same version and production but mine’s better. I still have the recording but I’d never leak it. That’s so unprofessional. There are so many songs I’ve recorded, only to hear other people singing them. It happens all the time.”

What do you guys think?

Check out the new song here: 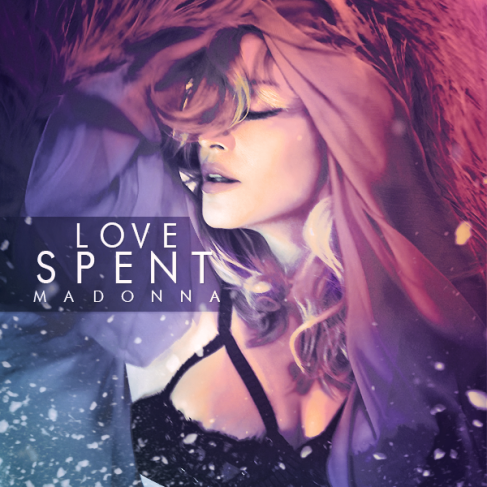